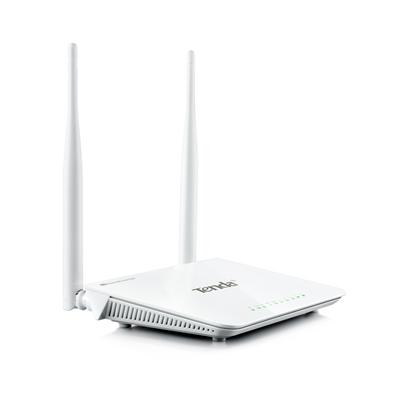 wireless-access-point.htm
Overview
The F300 provides 300Mbps wireless N speed to share files, play online games, browse social media and stream videos and music. This is the perfect speed for regular home environments as its the bandwidth limit you'd expect to reach among a group of 4-5 internet users, without having to pay a lot more for a WiFi router/access point with unnecessarily higher speeds.
It has a compact and slimline design that is smaller than most routers, and while it is the entry level router/access point in our range,
we think it is a solid and reliable performer that represents great value for its price.
It acts as a router in its default state, with a built-in DHCP server, but it's also extremely versatile and can be used as a regular WiFi access point if needed, making it much more useful and cost-effective than other equivalent Wireless Access Points. This versatility is also reflected in its 4 LAN ports, allowing you to save from needing a separate switch for any nearby cable connections. It also offers other advanced features such as bandwidth control, for restricting how much much bandwidth each individual connection can use to reduce traffic on your network.

The F300's WiFi is fully customisable, with both the SSID and the password able to be easily changed, which is another feature that makes it suitable for home environments. The WiFi security standard is WPA2-PSK, which is very secure.