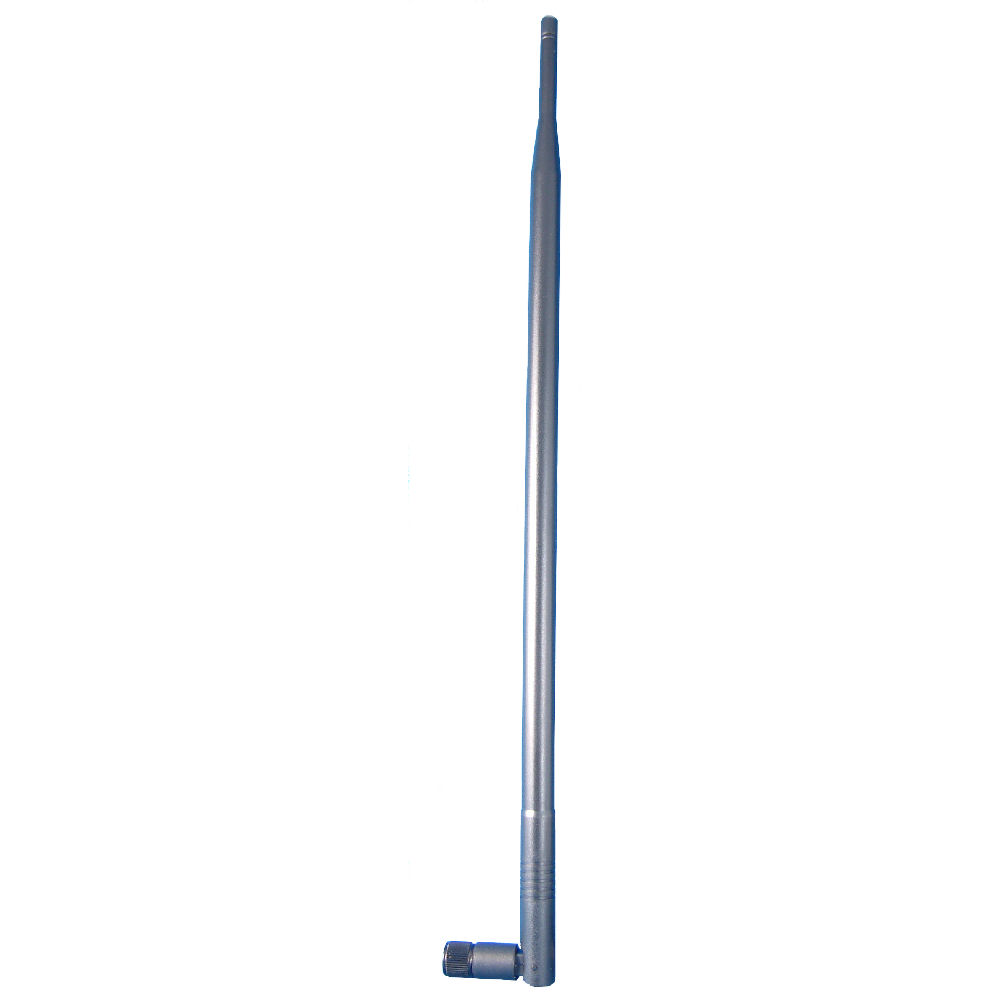 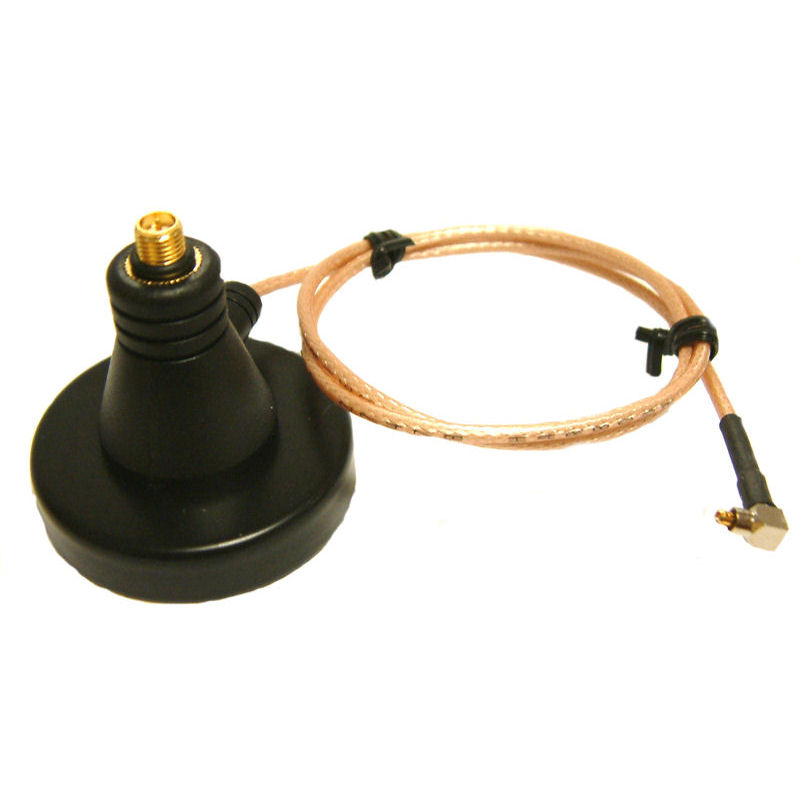 The ANT009OSC is a 9dB indoor omni-directional 2.4GHz antenna, making it great for broadcasting 2.4GHz signals that require a very strong connection (though because of how the Db signal is, it mostly only works well at similar elevations). Fitted with a Reverse SMA plug connector, this rubber duck antenna will typically be used with internal equipment such as wireless access points and routers. Because of the antenna's full length of 39cm, more space is required around the WiFi equipment it's used with than for most rubber duck antennas. The ANT009OSC can also be utilised with the ANT-LCBASE, a magnetic base that allows it to stand up on its own and outputs through a Lucent connector.