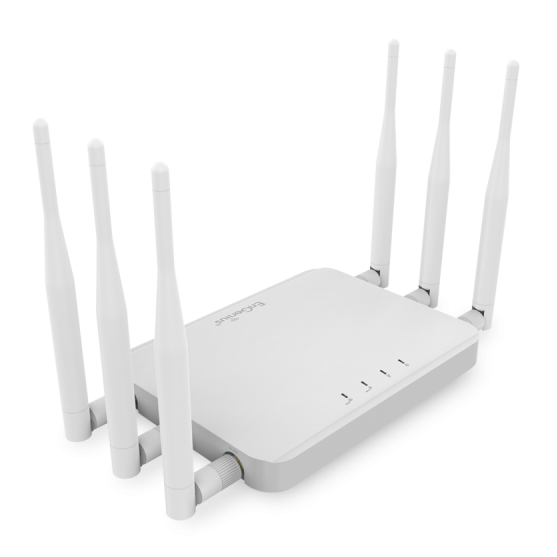 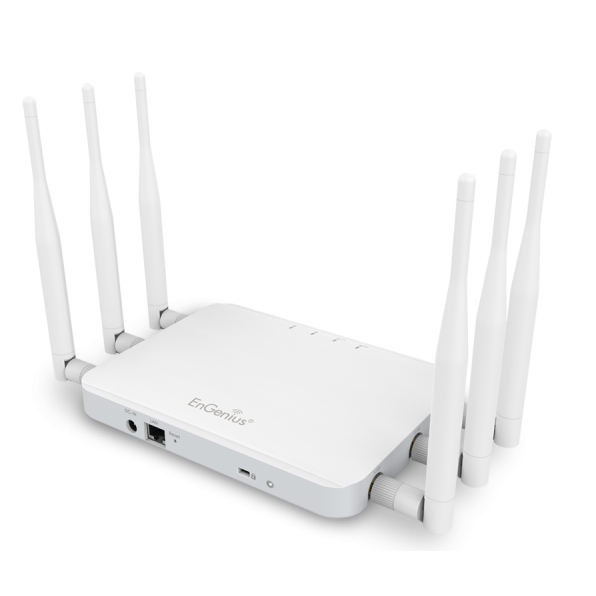 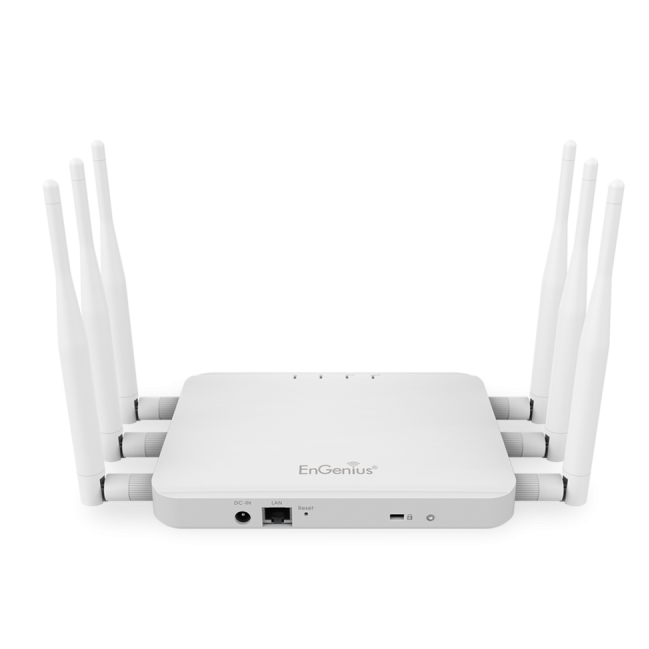 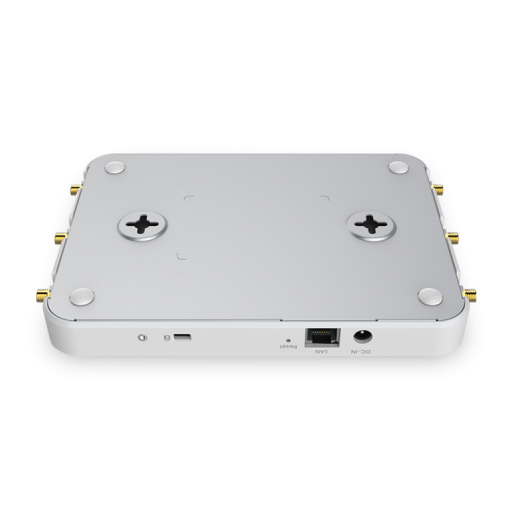 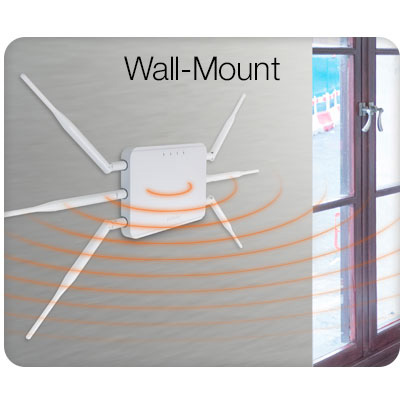 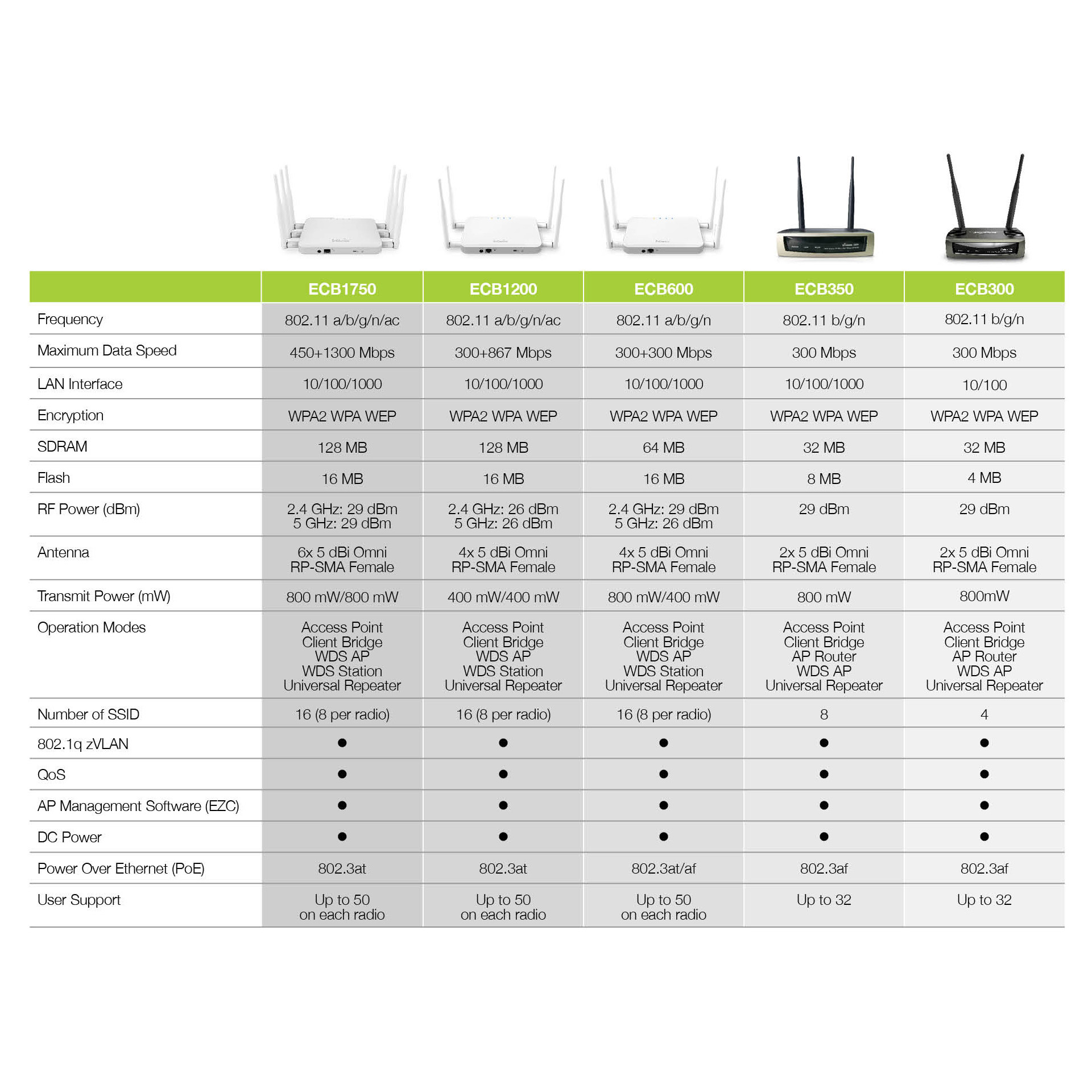 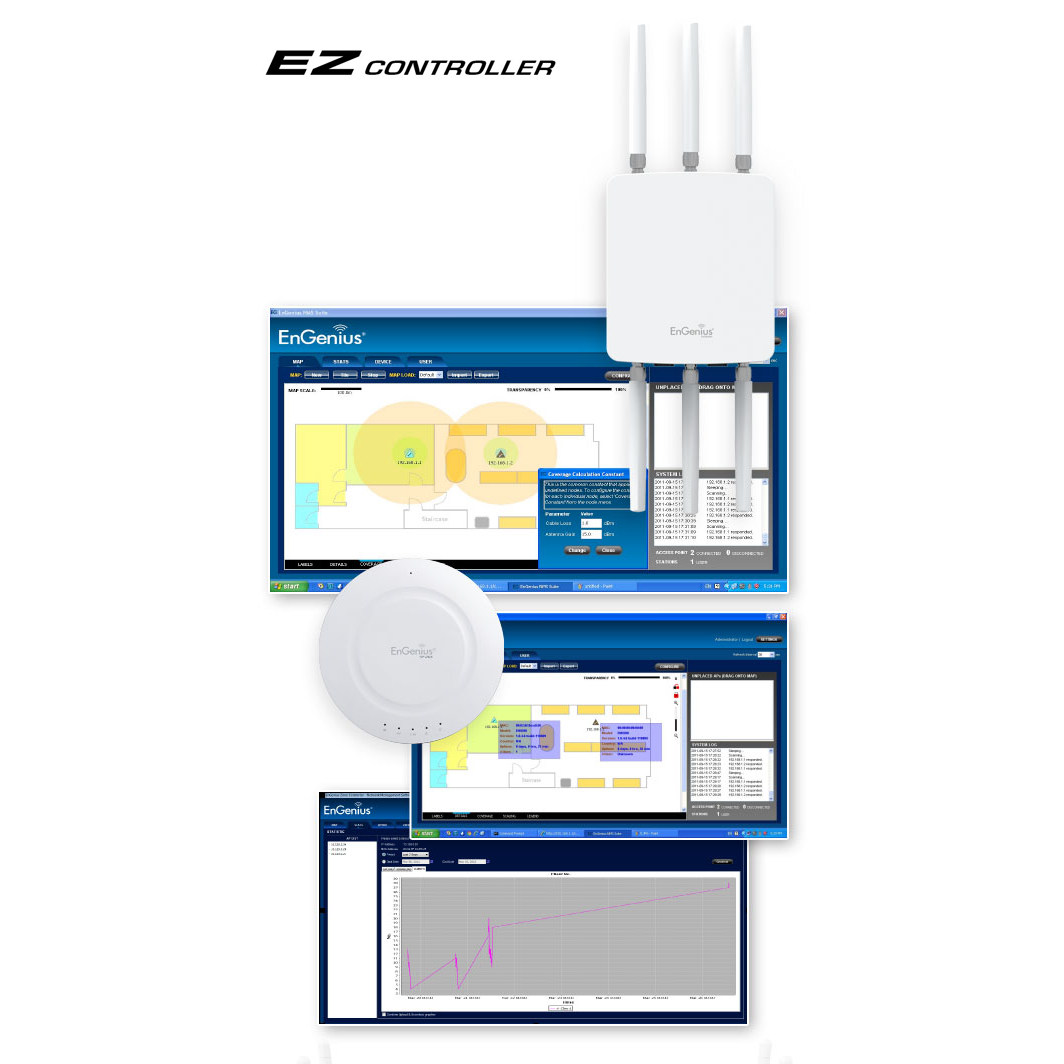 When set to Client Bridge mode, Ethernet-enabled devices such as printers and copiers can join a business’s existing wireless network when they are connected to the ECB1750’s Gigabit Ethernet port, making applications like printing from wireless laptops or tablets even easier. In WDS mode, the ECB1750 enables a company’s wireless network to be expanded without a wired connection between devices.

The ECB1750 connects to AC compatible computers and other devices (up to 1300 Mbps) exceeding wired Gigabit speeds and nearly 3x faster than Wireless N. The ECB1750’s Gigabit Ethernet port also offers greater bandwidth capacity and faster data transfers through the network. This means that bandwidth sensitive applications such as video and VoIP (Voice over IP) perform with improved quality and a minimum of packet loss.

For easier monitoring and maintenance after deployment on rooftops and other hard to reach places, users can monitor the Access Point remotely with SNMP-based EZ Controller wireless Access Point software for Windows, Mac OSX, and Linux. 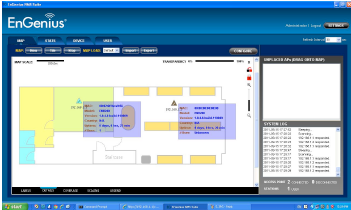