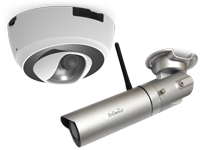 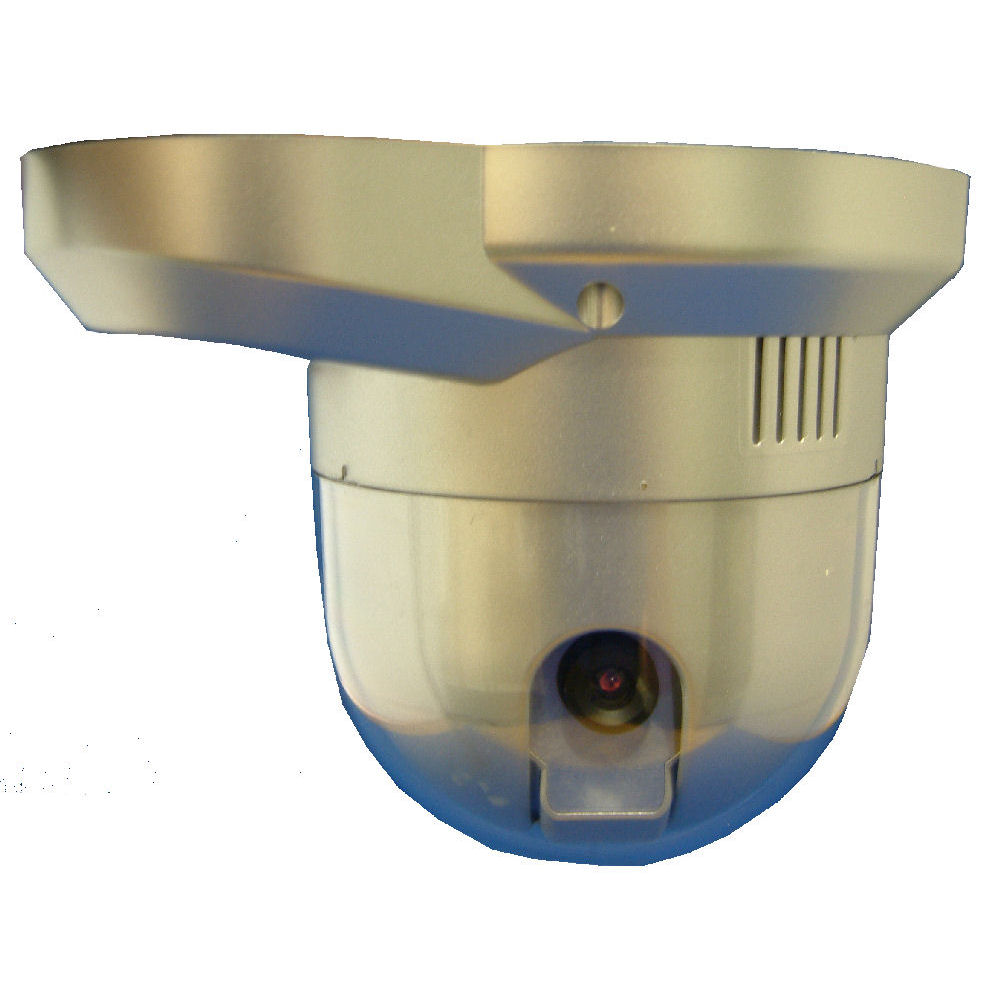 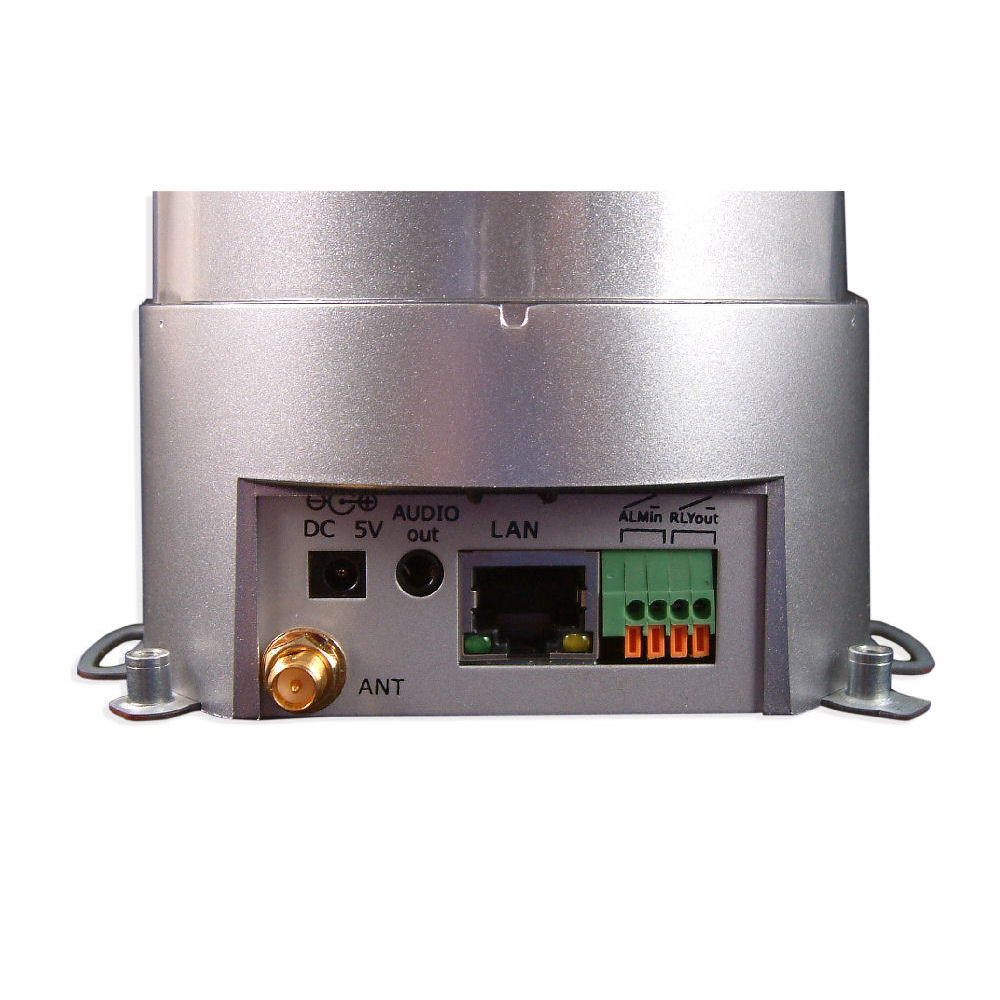 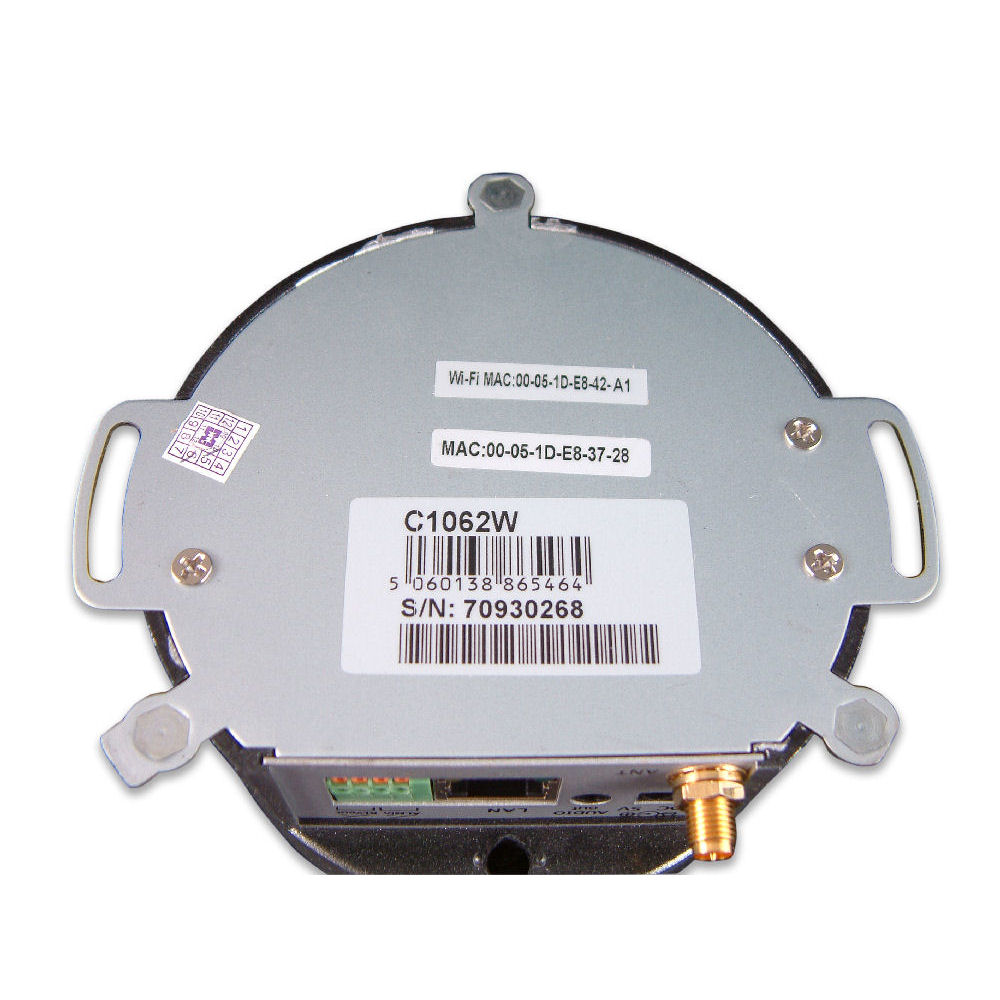 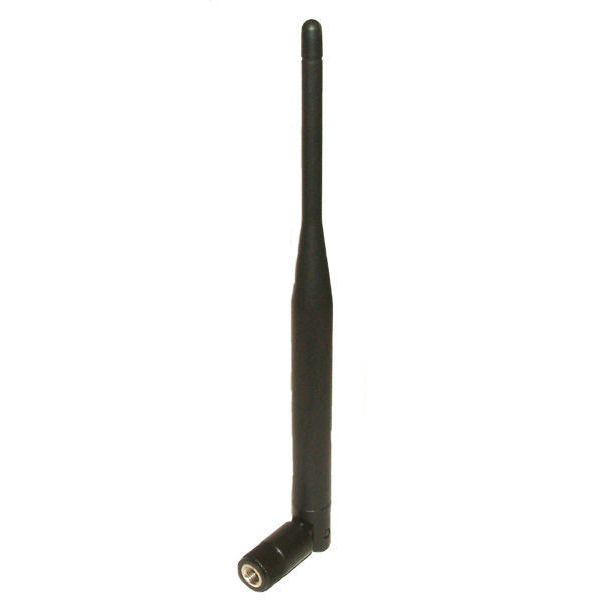 The SEC-C1062W is a cost efficient IP camera, especially suitable for broadband users. The SEC-C1062W comes with Wi-Fi and an RJ-45 port with support for DHCP and DDNS client.

The SEC-C1062W is an economical model of advanced IP camera device. It comes with many high quality features, yet cost is relatively low. The SEC-C1062W works standalone with your broadband connection allowing remote viewing of images by Microsoft IE, FireFox and Mac browsers anywhere, any time.

Just like any network device, with its own IP address, the SEC-C1062W connects directly to a standard network switch or wireless Access Point. This enables viewing real time digital video over the LAN or Internet from all over the world.

The SEC-C1062W is designed around a powerful camera platform. A flexible embedded WEB server and real-time operating system with Standalone Motion Detection alarming guarantee 24/7 operation in the most demanding of environments.
Specification
Downloads
Reviews