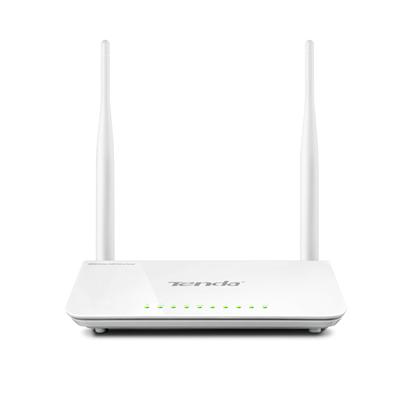 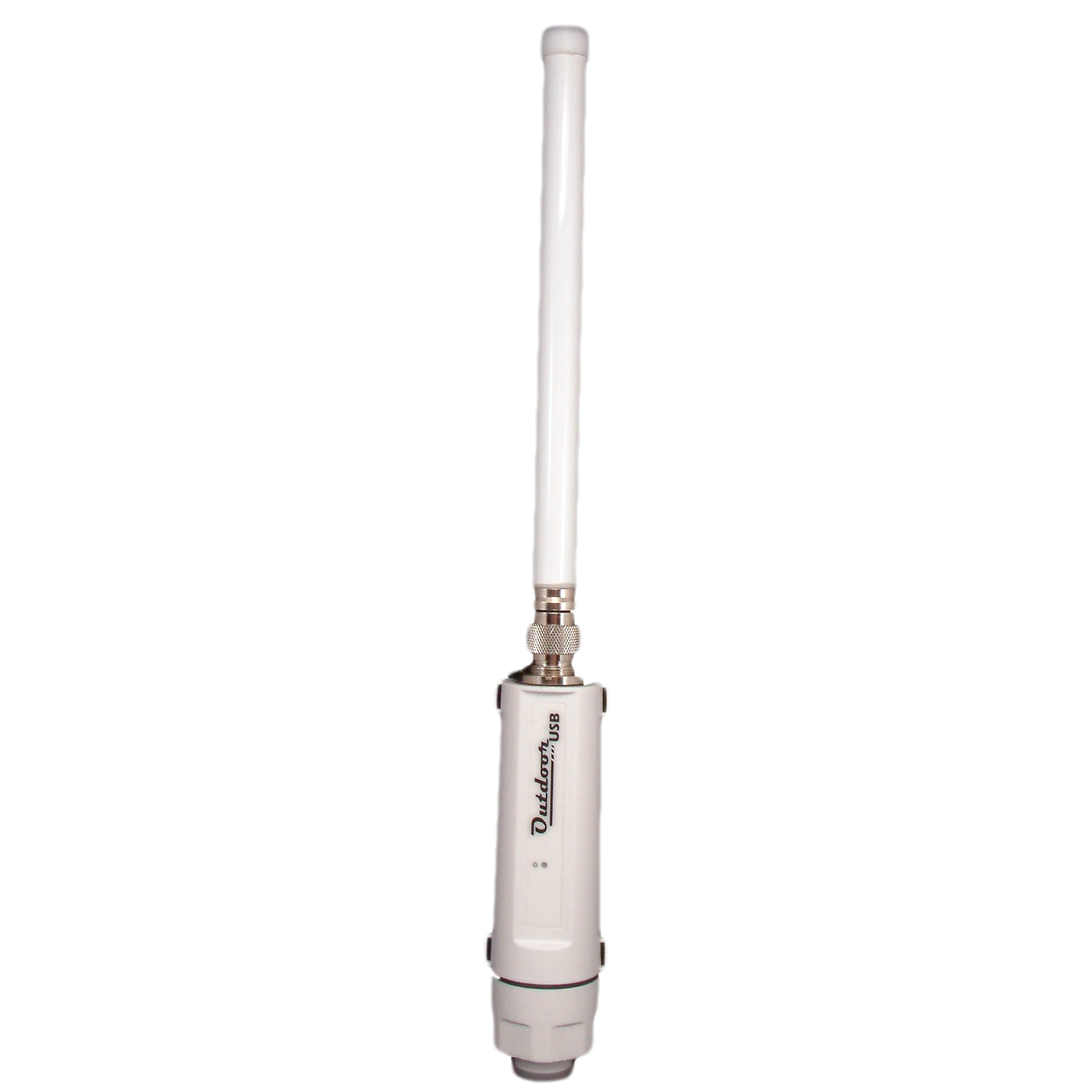 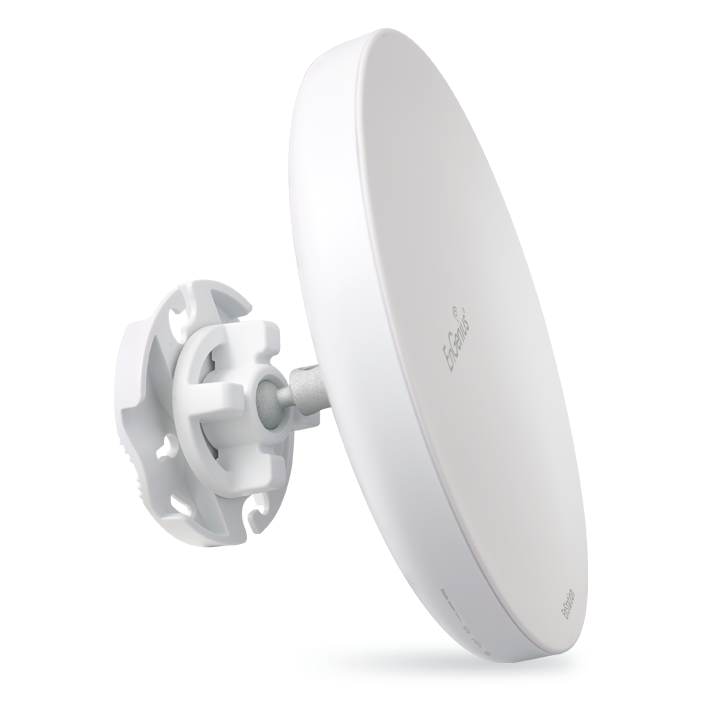 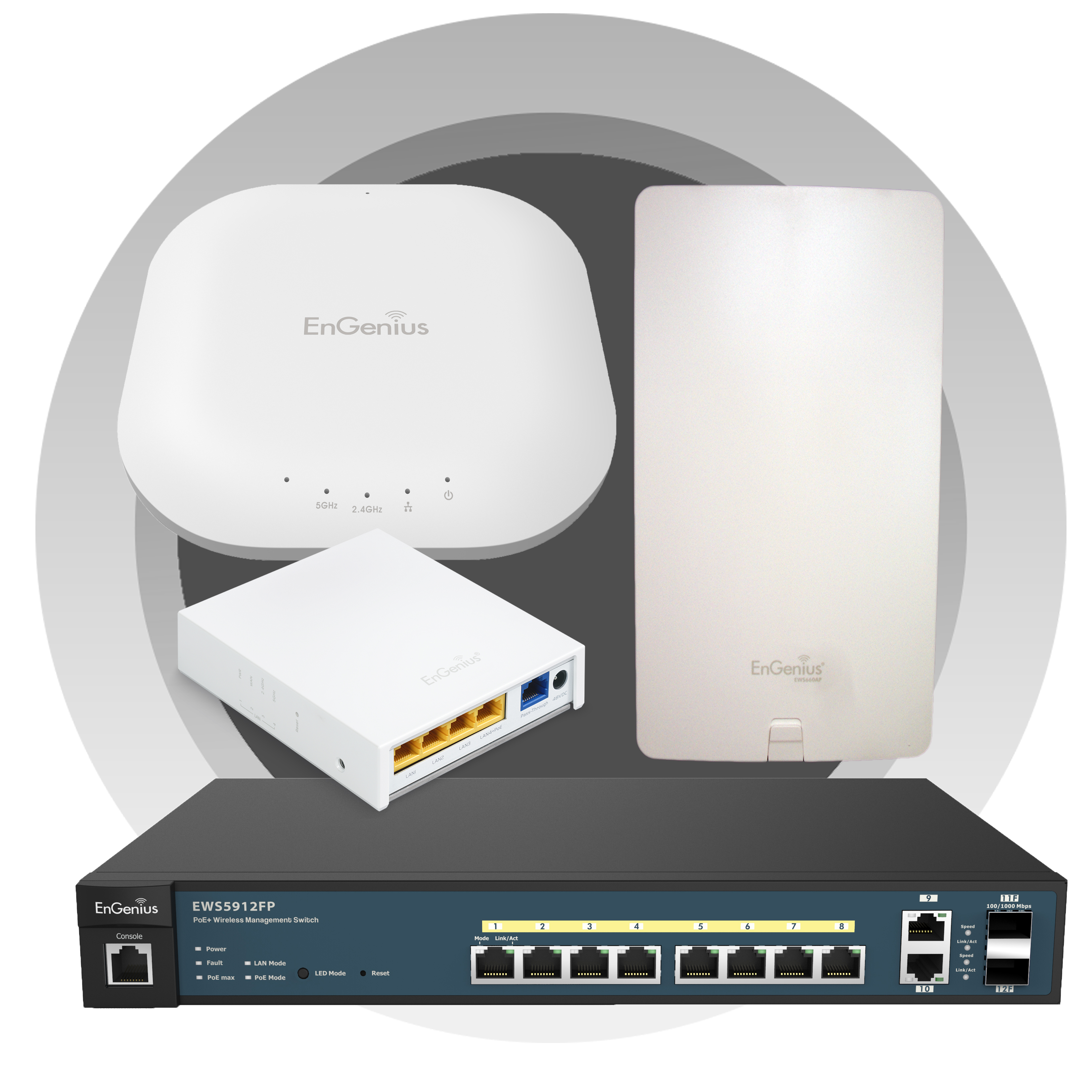 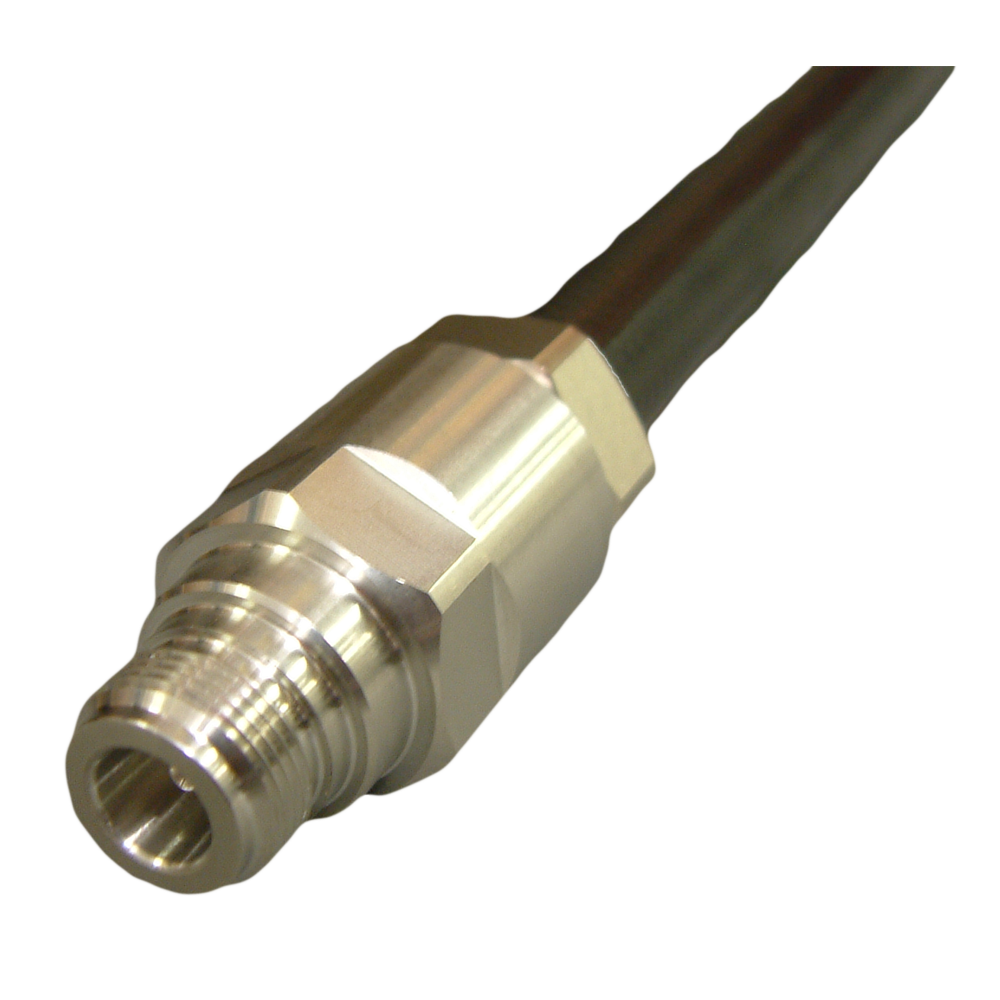 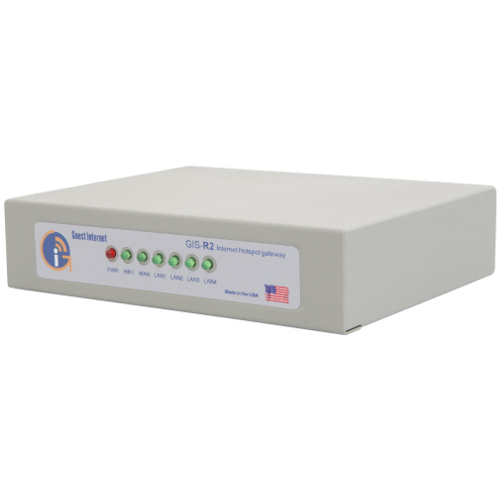 Wi-Fi is a family of wireless network protocols that are based on the IEEE 802.11 standards, all of which are commonly used for local area networking (LAN) of devices and Internet access, only they use radio waves instead of fixed copper or Fibre cabling. Statistically, Wi-Fi networks are the most widely used computer networks in the world, used globally in homes, small office and enterprises to link client devices such as laptops, tablets, mobile phones, smart TVs and printers via a wireless router or by proxy, an access point to an Internet or intranet service.

Wi-Fi most commonly uses two frequencies, 2.4GHz (Gigahertz) and 5GHz, both of which are subdivided into multiple channels that can be shared between networks, however only one transmitter can transmit locally on a single channel at a time. When deciding between using 5GHz or 2.4GHz, you must consider the environment, 2.4GHz due to its lower frequency technically is better suited for covering longer distances, and penetrating through objects, at least to a certain extent. The trade-off however is potential lower throughput and wireless channel congestion when there are several clients connecting to the network.

5GHz is better suited for faster throughput requirements, and preventing channel congestion, which is possible due to using a higher frequency, however this does mean that more power is required, and the signal is not as good at penetrating through solid objects. It is also worth noting that 5GHz radiates in a scatter format so it can provide better coverage, at least when you are close to the original wireless signal, 2.4GHz tends to be more directional in coverage. Most modern devices support both 2.4GHz and 5GHz, in fact typically what happens is that the closer you are to the wireless signal, your device will choose 5GHz and then switch to 2.4GHz as the signal degrades. When Wi-Fi is used to provide a wireless link between two points it is recommended to use 5GHz as you are less likely to encounter objects and thus maintain a higher amount of throughput.

In summary, wireless networking is, potentially, a quick, easy and economical alternative to running wires around your home or office and it also opens possibilities for connecting buildings which could be several kilometres apart.

Below is a table that summarises some of the features for each wireless standard, listed from oldest to newest.

As briefly mentioned, there are two types of application in which wireless networking is used: internal and inter-building. Radio waves travel in straight lines and at 2.4GHz do not penetrate obstacles very well, in fact some surfaces will reflect signals quite well whilst others tend to absorb them, water is very good at absorbing the energy, so much so that putting your hand over an antenna can reduce the signal substantially.

In contrast, 5GHz wireless suffers from the same problems, but has better scatter, so it can give improved non-line-of-site (NLOS) capabilities over 2.4GHz devices. For example, an 802.11g/n device will usually cover a house quite but in most cases, you may find that the connection speeds will drop in order to maintain a reliable link, in fact an 11n product that claims up to 300m/bits potential will realistically only give a fraction of its maximum throughput. In general, a wireless signal will pass better through wooden floors and ceilings than through brick walls and virtually no chance of penetrating through concrete or stone. In that scenario, the use of an access point in the loft connected to a directional antenna pointing down from the rafters has proved an effective way to get full coverage in a typical house, but for a more restrictive range, the built-in antennas often work very well.

802.11a/ac/ax 5GHz products although costing more than 2.4GHz have better scatter making it theoretically better for indoor operation where it needs to reach remote rooms, assuming objects are not a factor. You can read more information on 5GHz wireless in our "5GHz Frequency Bands" Article. As mentioned previously, when using Wi-Fi to bridge two locations, 5GHz is recommended, as it offers higher potential throughput, and less chance of interference from large objects, but obviously sticking a building between two locations will massively degrade the performance over the link, especially when using directional bridging units.

If you don't have line of sight, it is possible to bridge using omni-directional bridging units, but the success of the wireless link will be incredibly environmental dependent.

You will see specifications for different brands of wireless networking devices quoting wildly different ranges but take these claims of huge range with a pinch of salt, as unless the manufacturers have got something very wrong, or are operating at illegal power output levels, then products from different sources will behave pretty much the same within similar parameters. Any variations in the true range between products, assuming the comparison is done with products running at similar power levels, comes down to factors such as antenna gain as this alters beam spread and the affective receive sensitivity. The receive sensitivity refers to the ability to cope with multi-path reflection effects, for more information please see our article about line-of-sight signal propagation.

Below are some examples of expected distances, in an outdoor scenario with clear line of sight, but we are not promising that you will achieve these numbers, nor that the figures represent maximum or minimum limits. The examples are what you might expect to achieve using 'off-the-shelf' wireless devices and a standard 100mW access point with a given antenna gain at both ends, with an assumed receiver sensitivity of about –83dB.

Some points to note:

The effective gain considers the antenna gain and any losses in cabling, for instance, if you have a 12dB antenna but lose 5dB in the cable to it, then you now have an effective gain of 7dB.

You should also ensure that you do not exceed any legal power density limits which apply in your region, although very few people stick to legal RF power limits so you will often find people using 2.4GHz outdoor units over huge distances. Metal external antennas can make great lightning conductors, so consider what equipment you are putting at risk if you choose not to invest in a lightning arrester. On paper, the distance figures for 5GHz operation may not look that much better when compared to 2.4GHz but it's worth remembering that the permitted power output levels for 5GHz are 10 times those for 2.4GHz wireless (100mW vs 1W), which means that if you stick to the legal power limits, then the practical range for 5GHz devices is further than the equivalent 2.4GHz equipment.

An antenna produces gain by focusing the available radio energy in one direction, and the more gain an antenna has, the thinner the beam angle, which is ideal for directional antennas pointing at specific point, for example a mobile phone mast, but terrible in urban scenarios where there are plenty of objects for the signal to reflect off.

As mentioned previously, unlike older wireless standards such as 802.11a or g, newer Wi-Fi standards have the capabilities to use multiple streams for sending and receiving signals using a technology called MIMO (Multi In Multi Out). This means that, for example, 802.11n modes greater than 150M/bits can now use multiple streams that are spread over different antennas, such as 802l.11ac using 80M/bit channels with 433Mbps per channel.

There are several advantages to breaking up the signal up like this and different modes implement the signal differently; some modes send the same stream over each antenna in order to improve signal reliability, and other modes split the data stream in order to improve throughput. The method that the signal is split or implanted is set by the MCS number, which is normally left as 'Auto' and a Wi-Fi unit will choose the mode that is best for speed and stability.