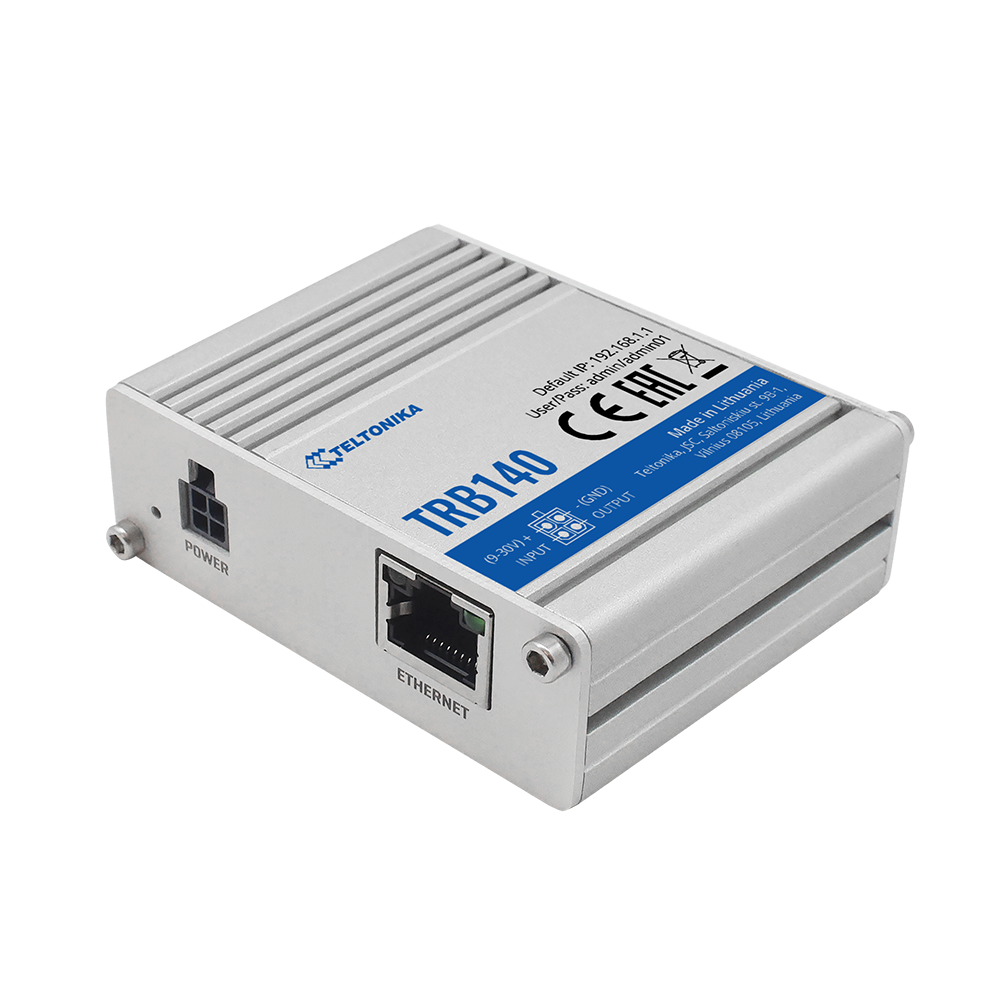 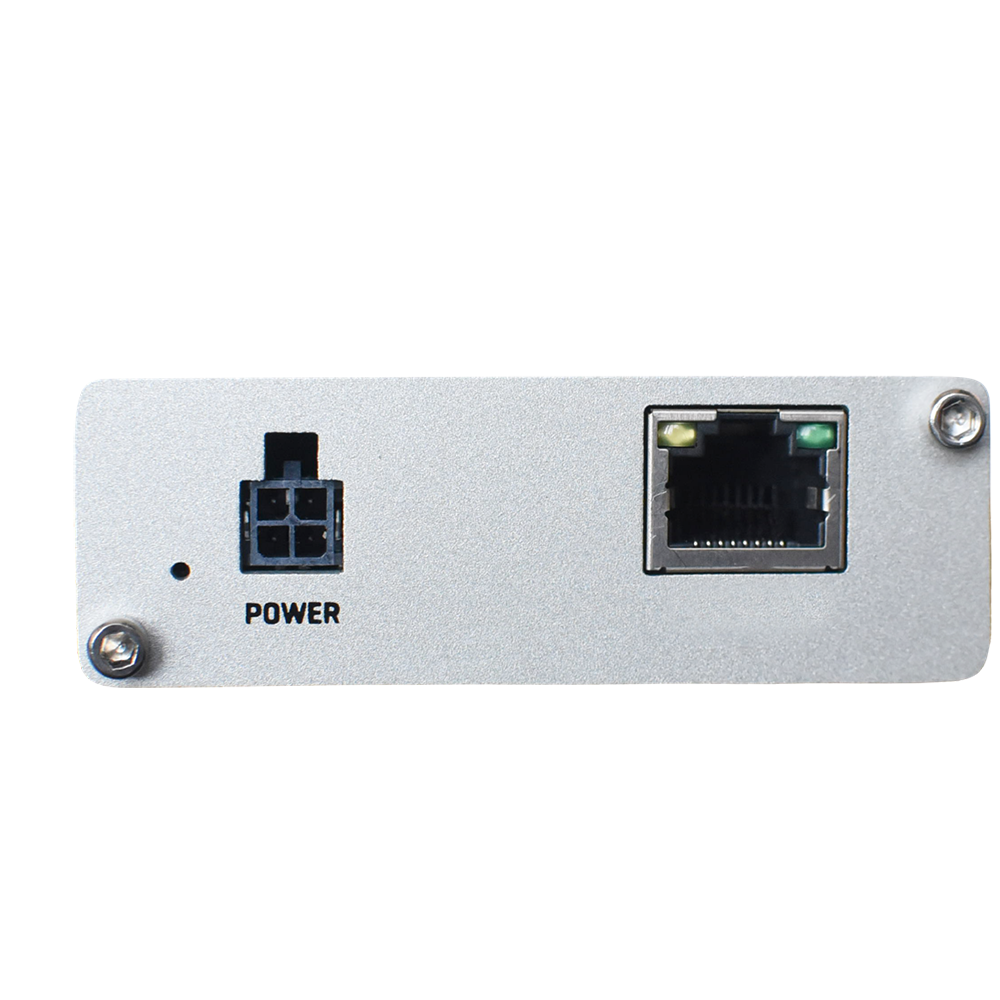 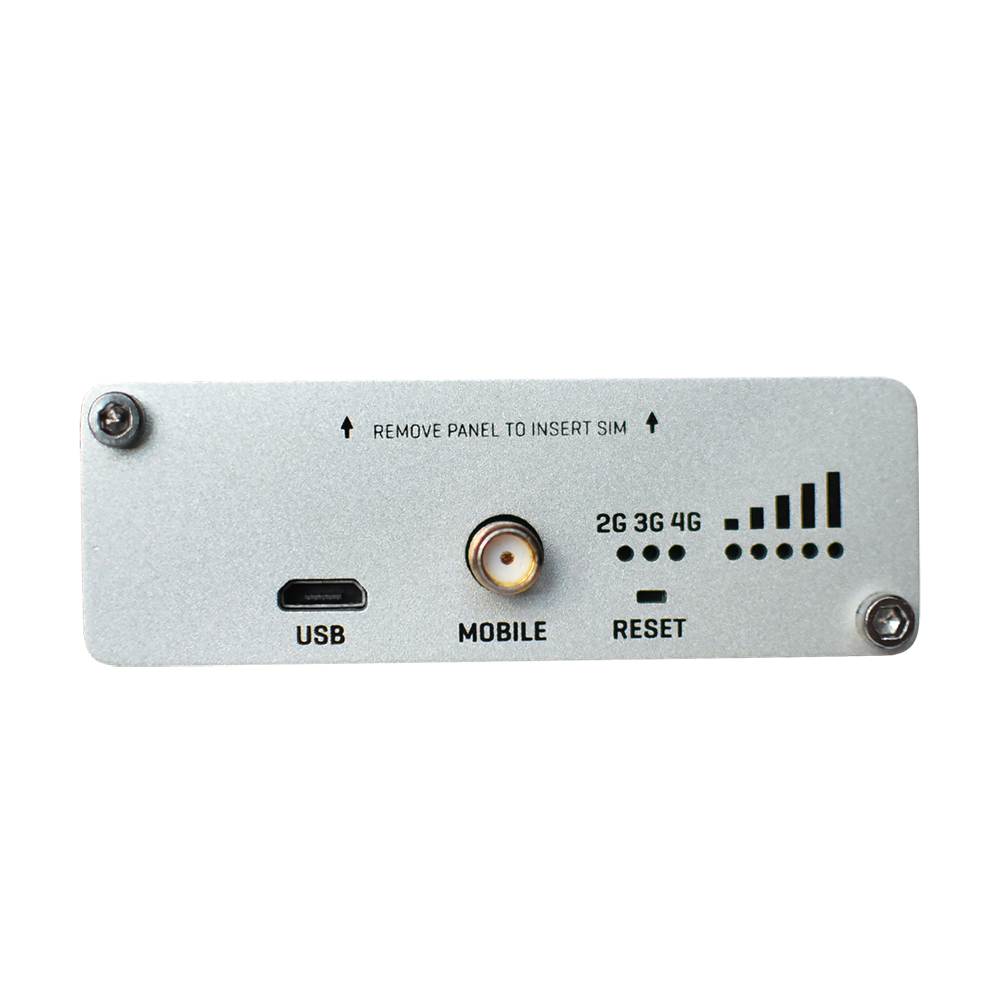 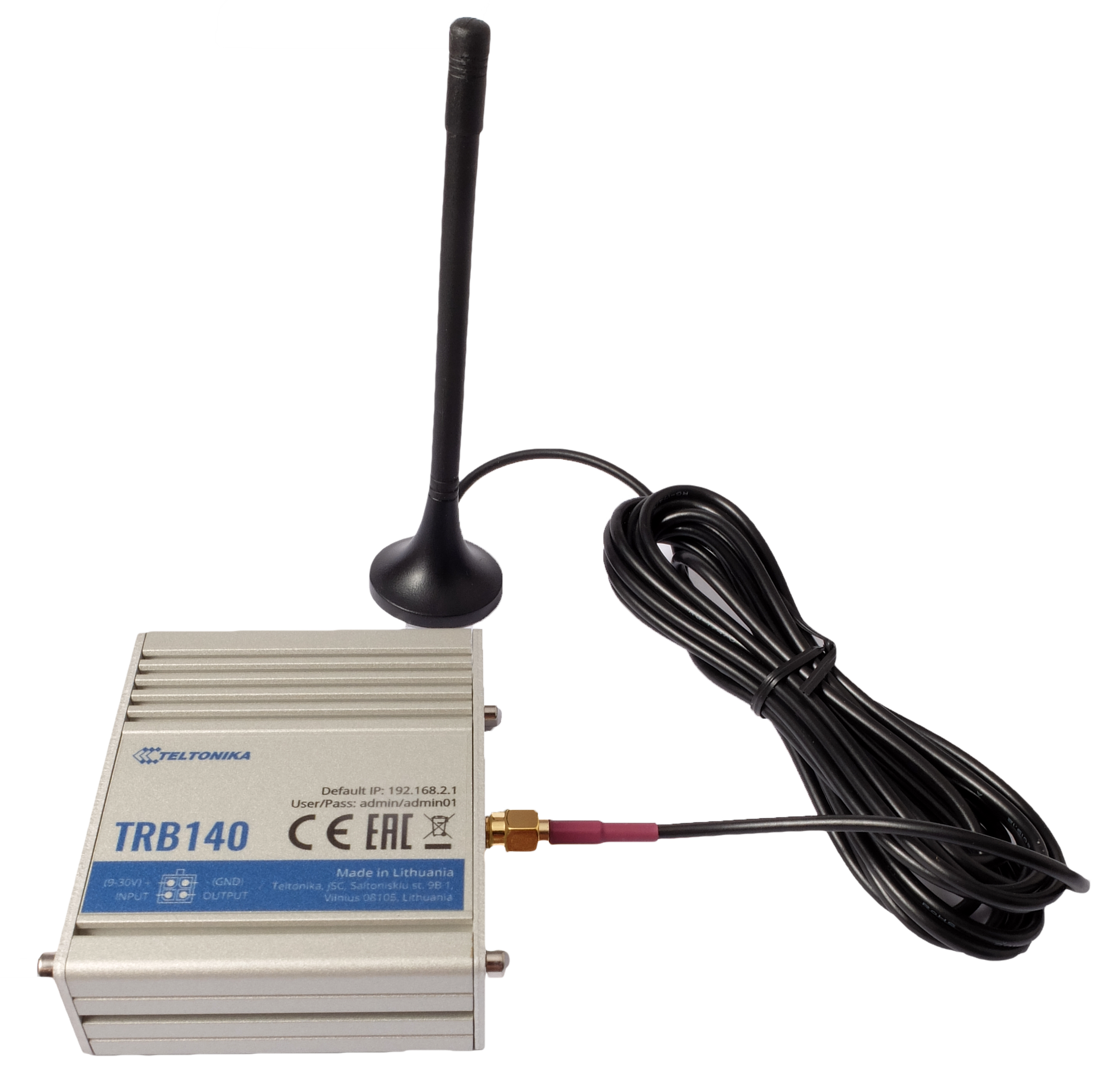 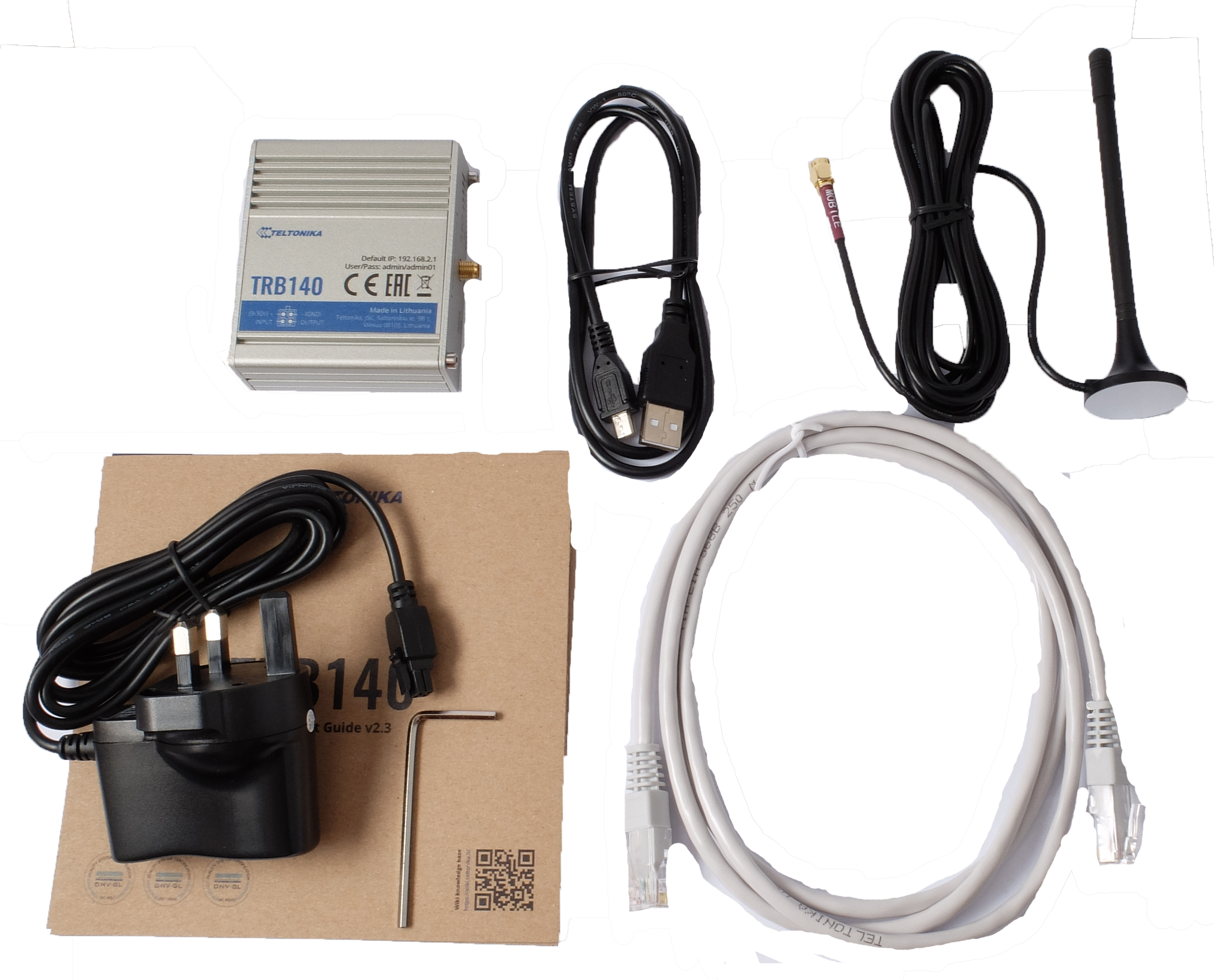 The Teltonika TRB140 Industrial LTE Cat 4 Gateway Board TRB140 is equipped with a single Ethernet port, Digital Inputs/Outputs and micro-USB port. TRB140 compact design makes this Gateway perfect for an application where a sole gadget must be granted reliable Internet connectivity. TRB140 is engineered to be used in an Industrial application therefore it has a robust frame and a wide range of software features such as SMS control, Firewall, Open VPN, IPsec, RMS and FOTA support.

The TRB140 is simpler and less expensive than 4G routers; consequently, it works well as part of a simple and inexpensive solution for getting reliable 4G connections to a network that otherwise wouldn’t have one. In conjunction with an external LTE antenna, for achieving a strong mobile signal, the TRB140 can be used as the WAN input for a cheap and cheerful Ethernet router such as the Tenda F300. In this scenario, the TRB would act as a basic 4G gateway while the Tenda F300 (or an equivalent device) acts as the network router.

The TRB140 also works well for similar scenarios in which a 4G connection might be desired in a network with an existing high-end router that has already been comprehensively configured and is deeply intertwined with the network’s operation, making it difficult to replace. In this kind of scenario, as long as the router can accept Ethernet as a WAN input, the TRB140 can act as a basic 4G modem while leaving the router itself to continue its existing operations in the network.

Most multi-WAN routers do not support 4G as an input method and those that do often only allow for USB dongles, which are generally very unreliable in the UK due to the prevalence of brick buildings in which mobile signals struggle greatly to penetrate through. The TRB140’s ability to act as a WAN input while also supporting a proper external 4G antenna give it a significant advantage in this regard, as an external 4G antenna will almost always prove to be stronger than a 4G dongle.

The TRB140 can even be used as a mobile gateway for devices that are installed quite remotely and don’t need to operate as part of a network, such as Raspberry Pis or other standalone computers. This capacity for remote installations is influenced by how the TRB140 can be powered via passive PoE - between 9-30 VDC - and therefore doesn’t need to be located near standard power supplies.