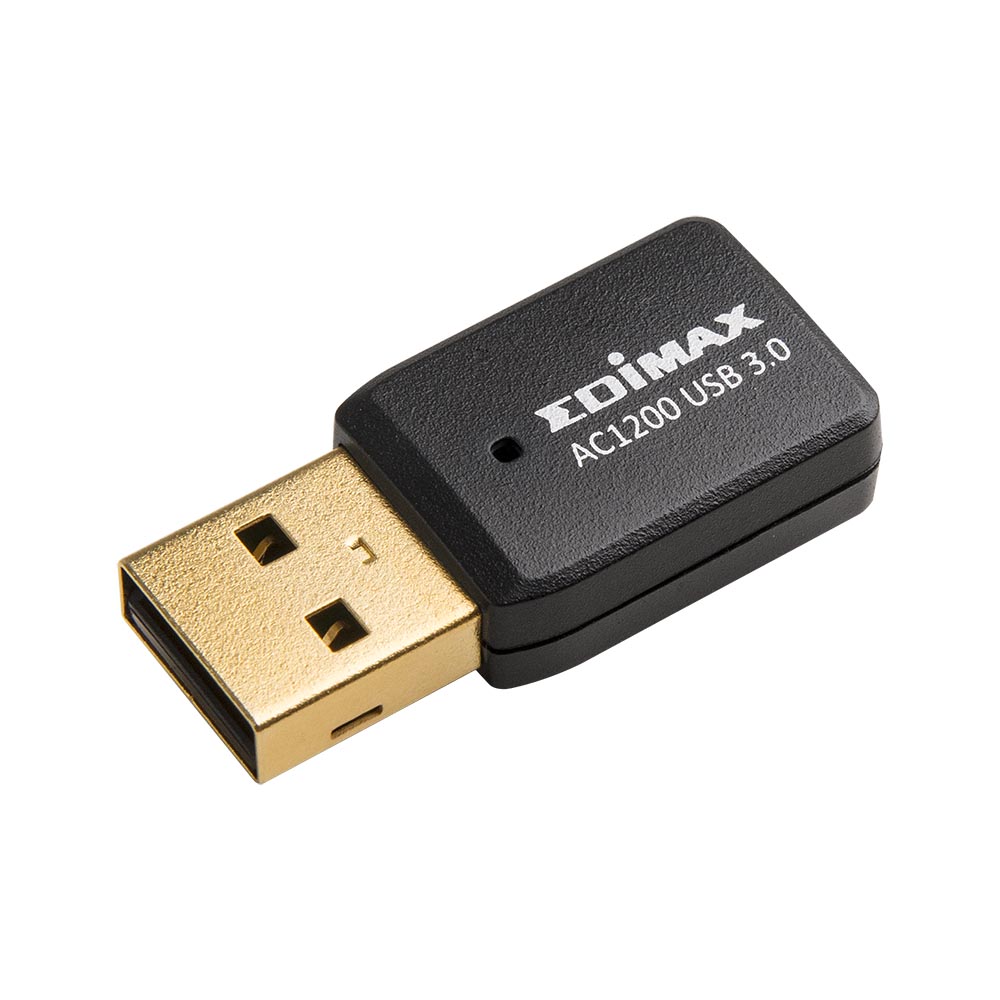 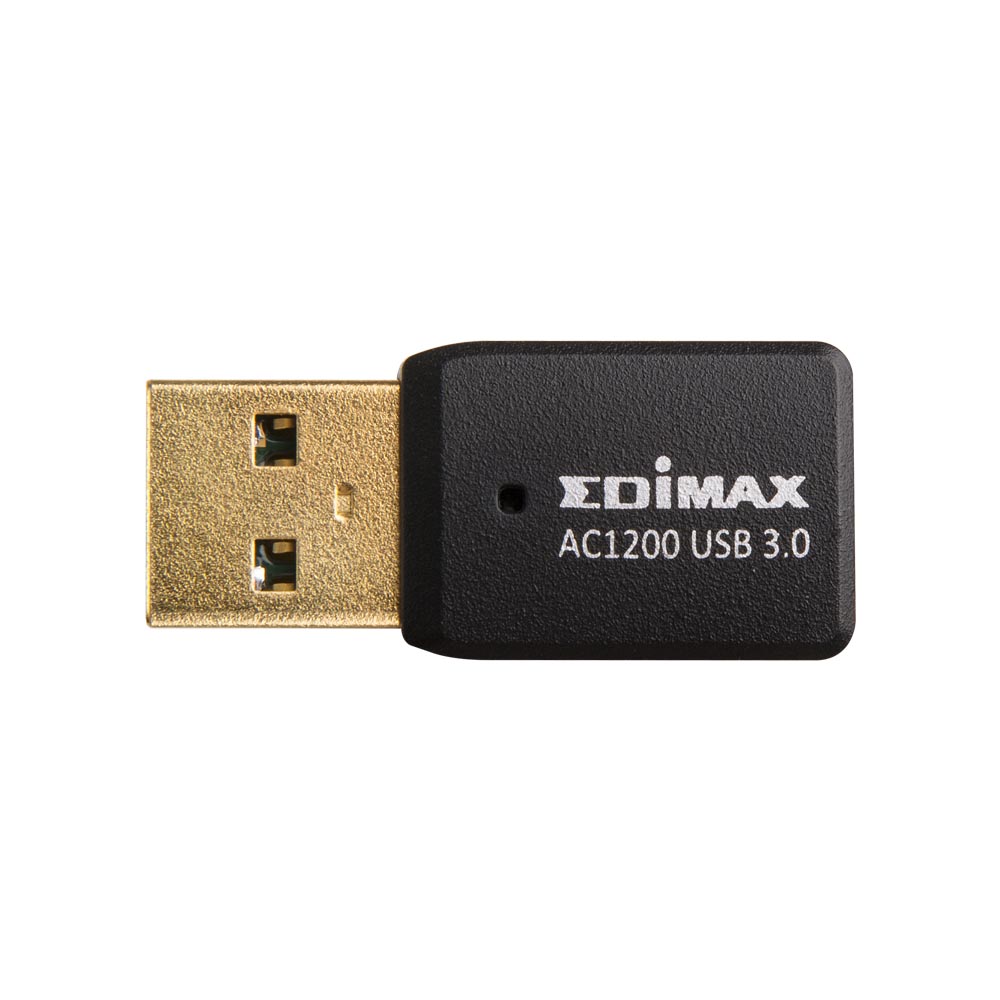 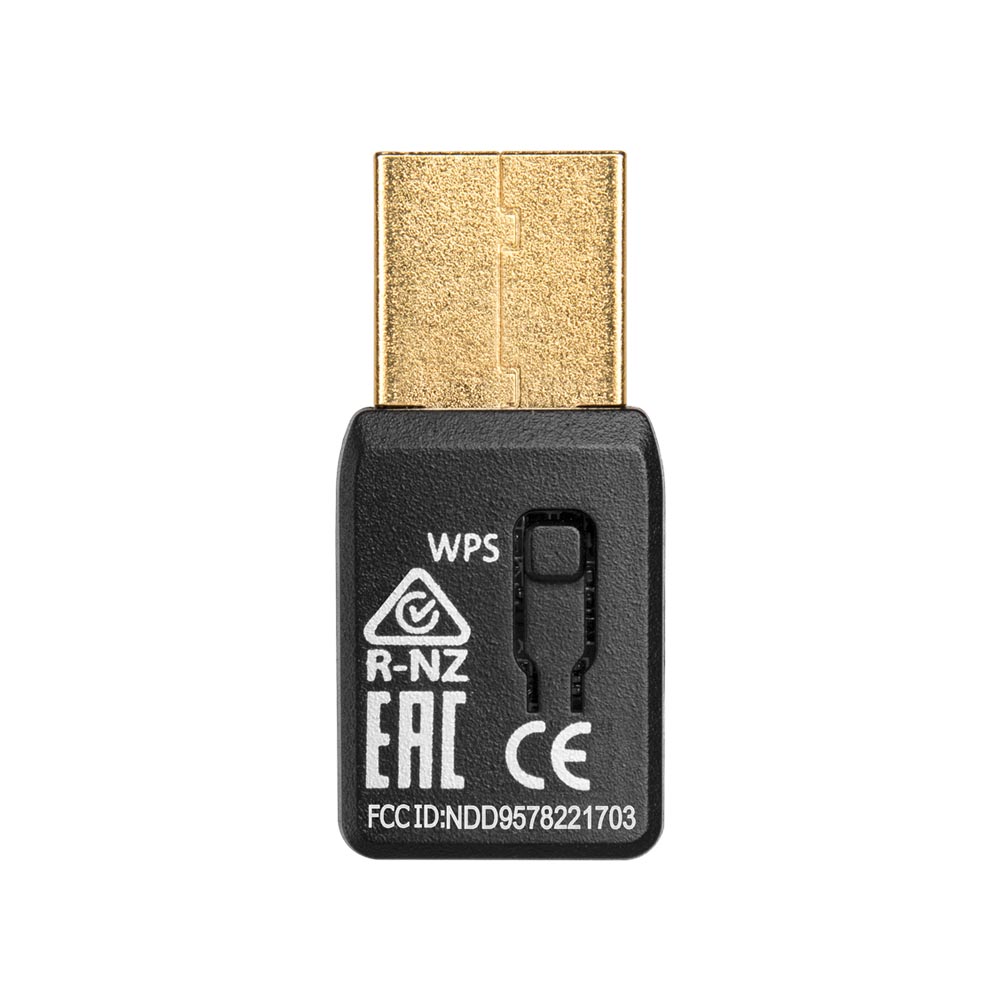 The EW-7822UTC is a AC1200 USB 3.0 adapter that can pair with an 11ac MU-MIMO (Multiple User - Multiple Input Multiple Output) router. It upgrades your older laptop or PC to a MU-MIMO device and boosts connectivity with super-speed USB 3.0. The adapter also runs selectable dual-band Wi-Fi at speeds up to 300Mbps on 2.4GHz and 867Mbps on 5GHz.​

USB 3.0 is up to 10 times faster than USB 2.0 with data transfer rates up to 5Gbps. It’s the latest standard in connectivity and enables devices to achieve the superfast speeds which 802.11ac can provide – for faster photos, music, videos, and data.

Experience better performance and greater flexibility with EW-7822UTC for your laptop with dual-band connectivity. Either the 2.4GHz or 5GHz frequency band can be selected with top speeds at 300Mbps and 867Mbps respectively. Surf the internet and check emails on the longer-range 2.4GHz band, or use the high-speed 5GHz band for online gaming and YouTube or Netflix HD streaming.

Instantly upgrades your older laptop or PC to the latest 11ac MU-MIMO functionality. Everyone in the room can enjoy smooth surfing, streaming and gaming at the same time when the EW-7822UTC is successfully paired with a MU-MIMO router.

Beamforming generates directional-targeted Wi-Fi signals, instead of standard Wi-Fi which radiates outwards. Paired with any beamforming router, the EW-7822UTC’s beamforming support enables your Wi-Fi signal to be targeted at your adapter for a stronger, more reliable and efficient Wi-Fi connection. This means better audio quality and HD video streaming as you explore your digital wonderland.