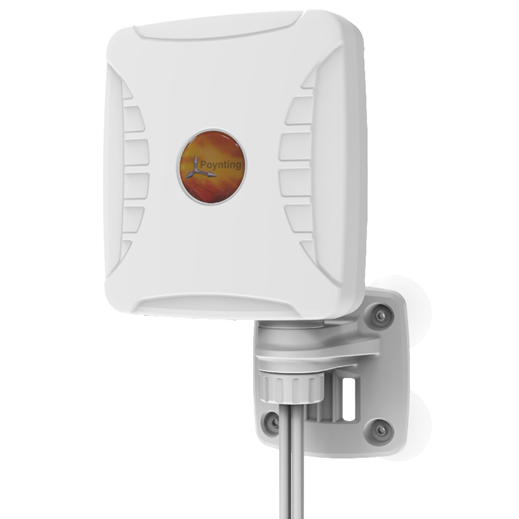 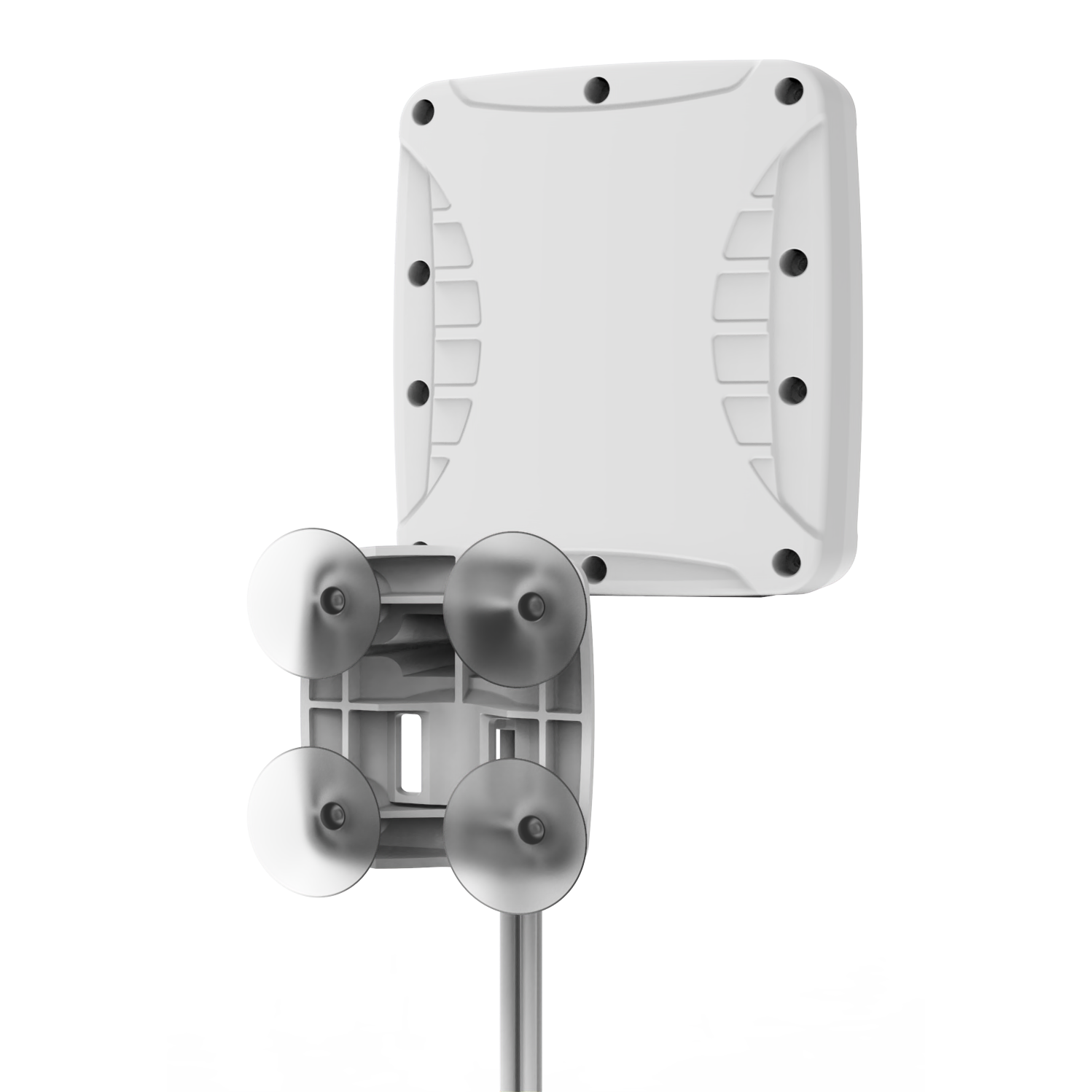 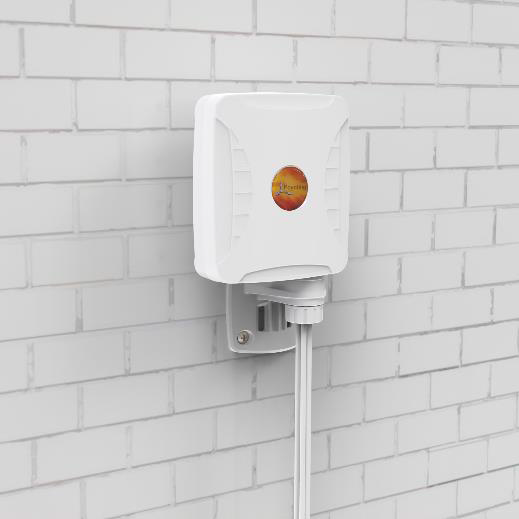 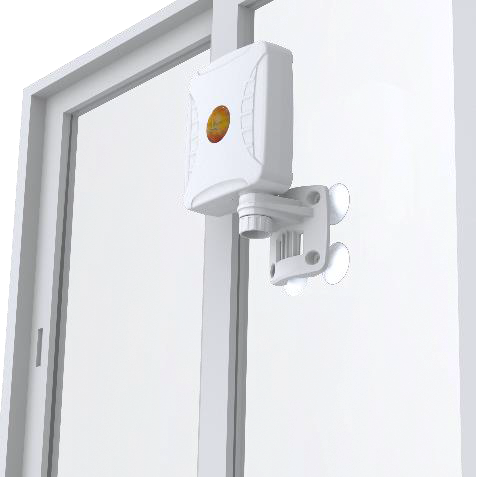 The Poynting XPOL-1-V2 is a cross-polarised Omni-directional LTE antenna. Its robust IP65-rated design makes it extremely resistant to harsh external conditions and its radiations patterns are well-controlled to spread itself as evenly as possible while supporting a wide variety of UK frequency bands, as well as being 5G-ready.

The XPOL-1-V2 is available in two variations: the standard V2-21 and the V2-41. The V2-21 is a 2x2 MIMO antenna, meaning it acts as two antennas built into one and comes with two separate antenna cables for two streams of data. Conversely, the V2-41 is a 4x4 MU-MIMO antenna that acts as four antennas built-in, supporting four antenna cables for four separate data streams. A 4x4 antenna such as the V2-41 can, therefore, theoretically, achieve double the performance of a 2x2 antenna like the V2-21, although only when used with a 4x4 LTE router which could support the four data streams.

If you're planning to use the XPOL-A0001 for your mobile solution, consider upgrading to the 5G XPOL-1-V2-21 instead. This allows you to future-proof your network and achieve faster speeds from both the 700MHz and 3400MHz frequency bands. 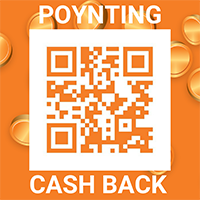 Earn cash back, for your reviews, with Poyntonia 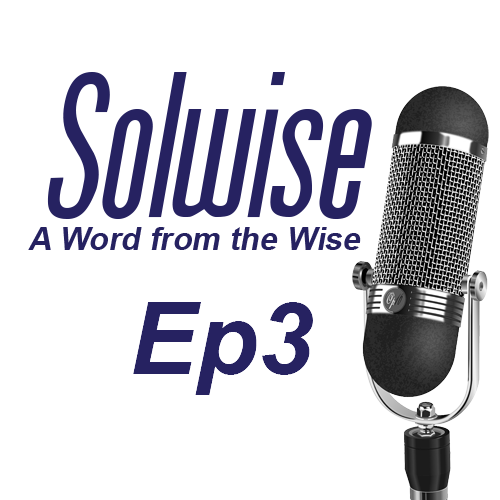 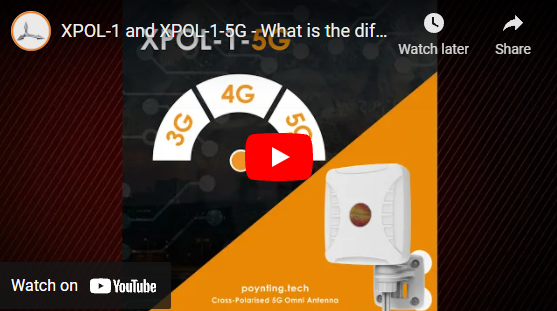