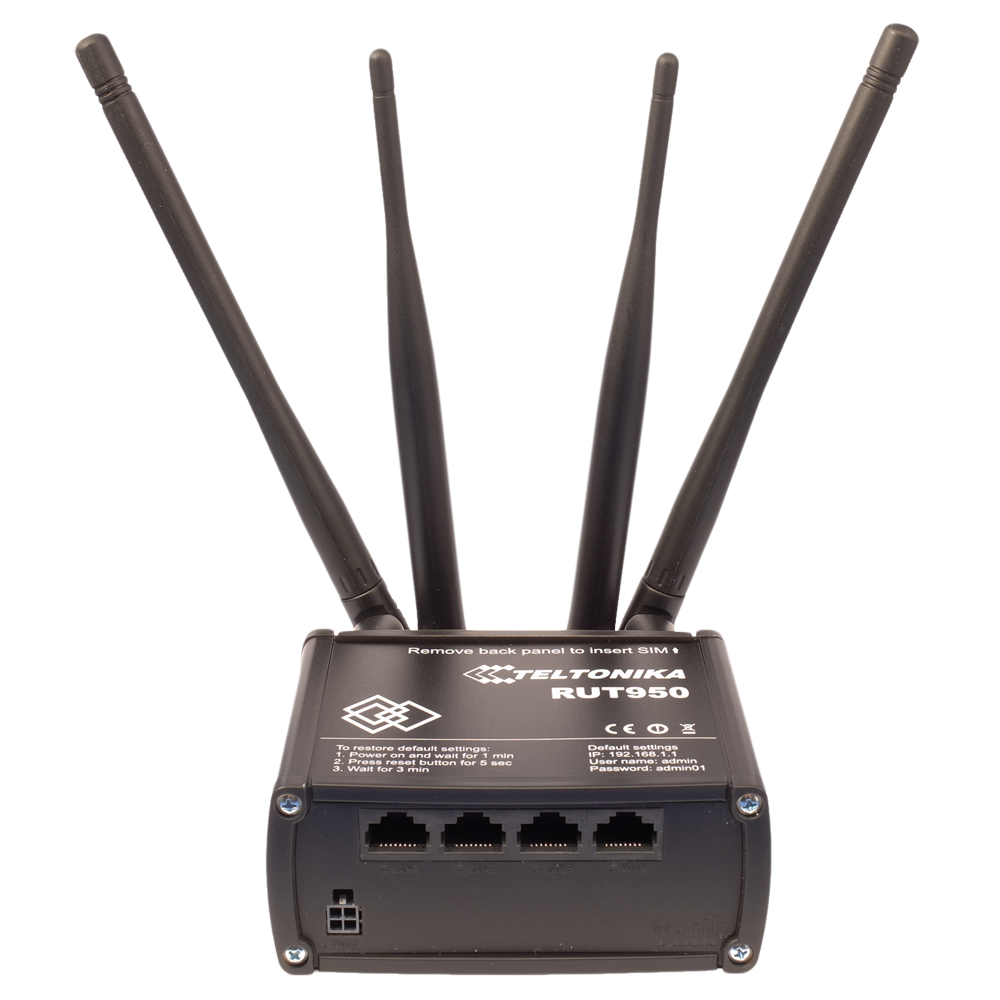 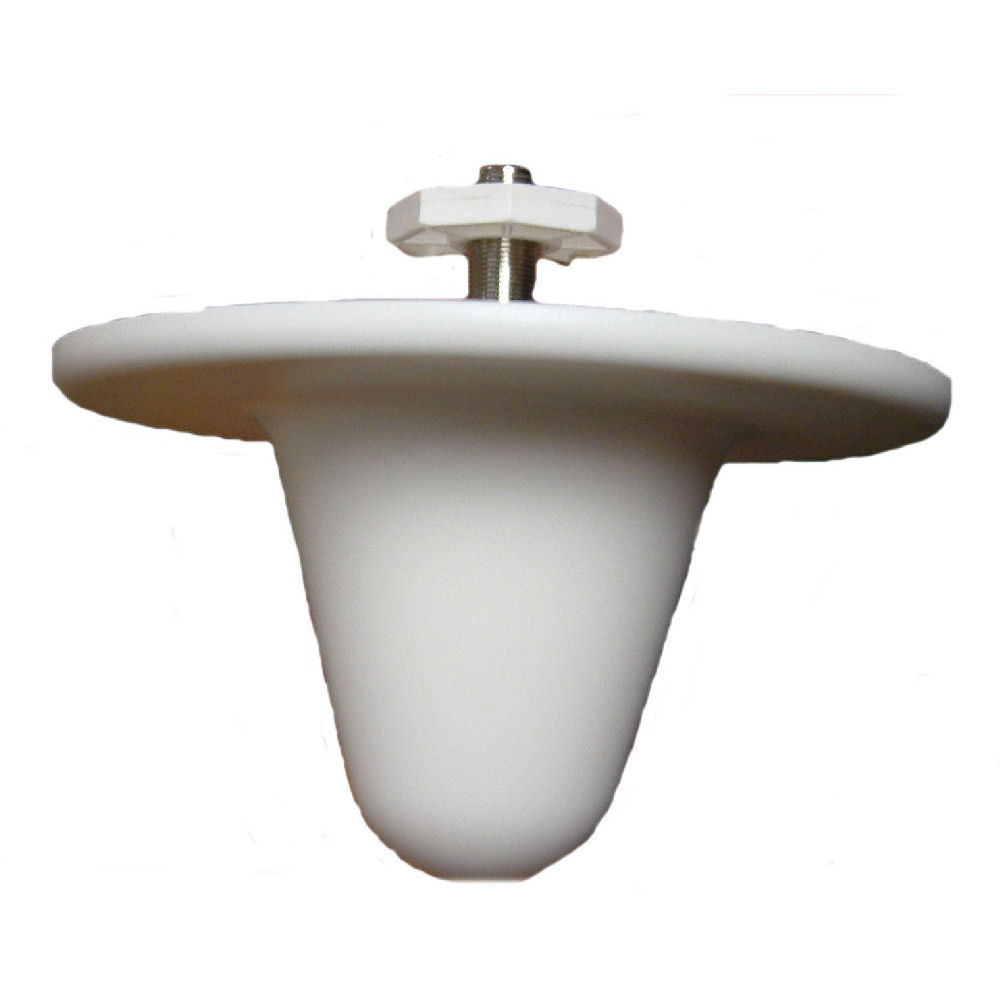 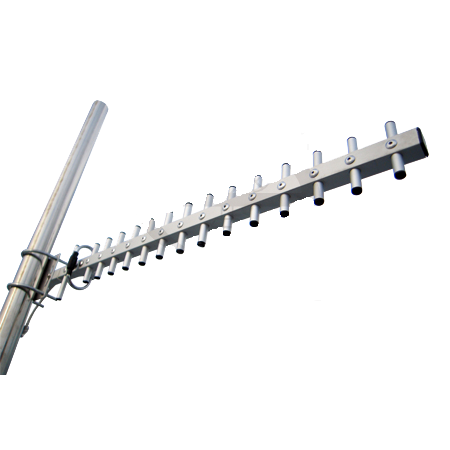 Teltonika Wiki: How to check signal strength and quality for your 4G signal

In telecommunication, LTE (long-term evolution) is a standard used for wireless broadband communications for mobile devices, based on GSM/EDGE and UMTS/HSPA technologies. Although most people will be more familiar with the marketing terms 3G, 4G and 5G, all these terms refer to LTE, and merely represent the evolution of the technology. The inner workings of a LTE service are complicated, but can be summarised as the following, a mobile device uses an APN (Access Point Name) to communicate to a gateway, which in this case is the mobile network provider, and that provider provides a path to the Internet. At the same time, the mobile device receives an IP address from the network provider, however since the network provider uses carrier-grade NAT, this IP address is shared with other clients, it does make remote connections through a mobile network impossible.
A suitable alternative is using VPN services.

Article: What is the Difference Between a Modem, Gateway and a Router?

How to check LTE coverage?

Ofcom's Mobile Coverage Checker provides a single stop for consumers and businesses across the UK to discover the quality of the mobile coverage in areas where they live, work, or intend to move. Mast Data is a UK mobile telecoms base station resource tool for use by contractors and operators across the mobile telecommunications sector. Please note this is now a subscription-based service. Below is a brief description of the three main LTE technologies currently in use, 3G, 4G and 5G.

The bandwidth of a radio signal is defined as being the difference between the upper and lower frequencies of the signal. The amount of bandwidth needed for 3G services is typically as much as 15-20 MHz. Compare this with the bandwidth of 30-200 KHz used for current 2G communication, and you can see that there is as much as a 500-fold increase in the amount of bandwidth required. The UK telecoms operators have had to buy 3G spectrum from Ofcom and the UK government in an auction arranged to achieve the highest possible price. The radio spectrum is organised (and sold) as a paired spectrum - a bit of spectrum in a lower frequency band, and a bit of spectrum in an upper frequency band. Paired spectrum is often specified in a form like "2x15MHz" meaning 15MHz in a lower band and 15MHz in an upper band. This technique of two users talking to each other on two separate frequencies is called Frequency Division Duplex. The spectrum system used by 3G applications is called UMTS (Universal Mobile Telephone System).

In the years since we first wrote our 3G introduction, 4G (LTE) has come along. LTE is a multi-stream radio MiMo technology. This is like 11n Wi-Fi (which is also MiMo). One of the ways that LTE gets its performance improvements is to use multiple radio data streams to and from the end client. Just like 11n Wi-Fi, the more streams of data the client can take then the faster the effective broadband. Like 11n Wi-Fi, the terminology which denotes the number of streams is expressed as TxR where T is the number of transmit radio streams and R is the number of receive streams the connection can support. So, if a client supports 2×2 streams then it can generally support twice the upload and download speed of a 1×1 device. In the world of LTE, you can have anything from 1×1 right up to 8×8 stream capability with all the possible mixes in between. In simple terms a client device needs to have an antenna for each radio stream. For a 1×1 service then the client just needs a single antenna. For a 2×2 service the client needs two antenna, and so on. So, the number of streams a connection can support depends upon the capabilities of the service providers masts and also the radio capabilities of the client device. If your client device (dongle, router, whatever) only has a single antenna connector then there’s just no point in getting an LTE antenna with dual connections; you’re just wasting your money. On the other hand, if you do have a dual connection device then you must use either two single connection antenna or one dual connection antenna. 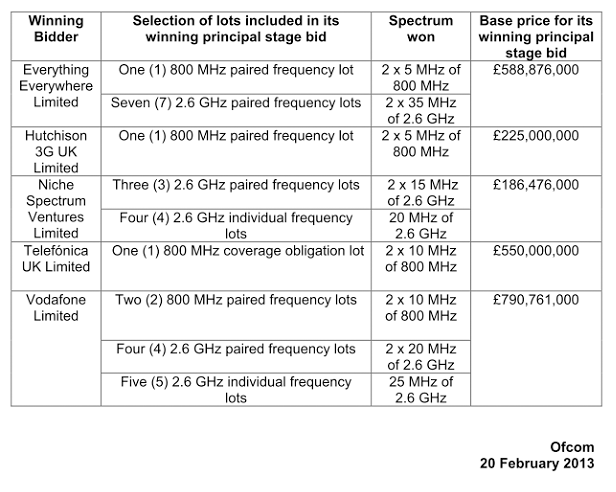 In addition to the above, Everything Everywhere, also have use in the 1800MHz (this was decided before the auction). As you can see the allocations are all over the place. The implications for the end user are you need to ensure your antenna suits the provider's service. So, if you get an antenna suitable for EE on their 800MHz band and then change to a service that uses 2.6GHz then the antenna may or may not be suitable; it just depends on if you were sensible in the first place and picked an antenna that can cover 800MHz and 2.6GHz. All the LTE antenna from Solwise clearly state the frequency bands they support. In fact, we’ve made a conscious decision to only stock LTE antenna that are suitable to all three UK LTE bands, so you don’t have to worry about choosing which band antenna for which supplier.

Since 2019, companies have been deploying 5G, the fifth generation of LTE, also known as 5G NR (new radio), to improve availability of bandwidth, and ease congestion on the networks. The increased speed is partly by using additional higher frequencies radio waves in addition to low and medium band frequencies that were used in previous cellular networks. The disadvantage of using higher frequencies is that they require more power to cover distances, which is why multiple 5G exclusive masts will need to be deployed in order to maintain sufficient coverage. As mentioned previously, 5G can be implemented in low-band, mid-band, or high-band millimeter-wave (mmWave from 24Ghz up to 100 GHz). Low-band 5G makes use of 600–850Mhz which provides throughput speeds like a 4G service, approximately 30-250 megabit per second (Mbit/s), and by the same token, low-band 5G masts have a similar range to 4G masts. Mid-band 5G is the most common implementation of 5G services and typically uses microwaves of 2.5 - 3.7 GHz which allows speeds of 100-900Mbit/s with each mast covering approximately several kilometers in radius. Finally, high-band 5G use frequencies of 25 – 39 GHz which is near the bottom of the millimeter-wave band, although there is scope for using even higher frequencies in the future, which gives high-band 5G services the potential to support gigabit-per-second (Gbit/s) connections, which is comparable to high-capacity fiber or cable Internet. Of course, using such high frequencies comes with downsides, firstly they have a very limited range, they can be impeded or blocked by walls and windows, and finally, the cost is much higher to deploy. For these reasons, high-band 5G is reserved for dense urban environments and areas where people usually congregate such as festivals or football stadiums. The speeds previously mentioned were achieved in 2020, and higher speeds are expected as the technology matures.

As you can see, most network providers share the Band 42 or 3400MHz frequency for their 5G service, which falls into the mid-band 5G technology, although BT has announced they will be retiring their 3G services over the next years and using those frequencies for a 5G low-band service.

It’s critical to consider the distance from the transmission tower and any obstacles that lie between the antenna and the tower. These factors also affect outdoor antennas, but it is more critical to pay attention to these details since indoor antennas are usually having to cope with trying to receive the signal through the walls of your property which will obviously have a considerable effect on the signal strength and signal quality (the amount of noise on the signal).

There isn’t a specific distance that determines if an indoor antenna will work for you. If you live within a built-up area, then you will likely be able to use an indoor antenna. If you are in a rural area where the mobile phone cell density is lower, then you might have to resort to an outdoor antenna (which is generally higher gain and can be mounted in an outdoor position which gives better clear line of sight to the nearest transmission mast).

Obstacles Between Antenna and Transmission Tower

Obstacles can be mountains, hills, buildings, walls, doors, people walking in front of the antenna, etc. These create havoc with all wireless signals and impact the reliability in signal reception. The effects of obstacles in the signal path are impossible to predict. You might notice that if you configure the antenna direction just right, get the right atmospheric conditions and open the front door or blinds then it comes in without issue. The door and blinds can be considered obstacles to your reception. Also, reception cuts in and out when someone walks in front of the antenna. These are all factors which can affect indoor reception. Therefore, when comparing indoor to outdoor antennas, indoor antennas typically have a shorter reception range, easier to install, and cost less BUT the outdoor antenna will generally allow much better signal reception.

dBi is the measuring unit for the gain of an antenna. The reference level or dBi is the strength of the signal that would be transmitted by a non-directional isotropic antenna i.e., radiates equally in all directions. This antenna exists as a mathematical concept used only as a known reference to measure antenna gain per dBi. In electronics, the term "gain" is often repeated but misunderstood. Gain implies increase e.g 20 dBi but without respect to where the increase originated. An antenna transmits and receives radio waves. Antenna gain is used to indicate the increase in power of one antenna (transmitting or receiving) as compared to another antenna. Gain is a ratio of power levels and is stated in decibels dBi. The dipole or basic antenna concentrates it signals in two directions. The isotropic antenna doesn't favour any direction so its dBi gain equals 0. The dipole has a 2.1 dBi measurement gain over an isotropic radiator. Therefore a 6 dBi antenna gain over an isotropic radiator compute to a 3.9 dBi gain over a dipole. For every 3 dBi of improvement added to your antenna, results in a noticeable effect on the receiving station. Any dBi gain less than 3 dBi leads to an undetectable dBi improvement, however, don't discount improvements under 3 dBi. Sometimes even antenna gains of .5 dBi can make the difference between receiving and not receiving a wireless signal! The important point to remember though is the extra gain of an antenna has been achieved by concentrating the signal and hence, narrowing the useable reception beamwidth. Typically, if you double the power (gain) of an antenna then you’ve halved the area of beam coverage. This is an important consideration when you consider how easy or difficult it’s going to be to aim the antenna at the signal source: Obviously it will be easier with a low gain antenna with a wider beamwidth than it will with a much higher gain with a much tighter beam angle. Deciding on which antenna gain to use is often a compromise between signal strength and signal coverage.